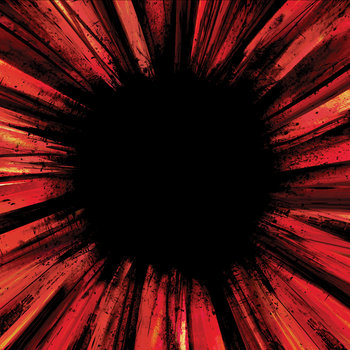 Maybe it’s just a coincidence, but I’ve been hearing a lot more electronica influences after Mogwai released “Rave Tapes”. Sleepmakeswaves’ “Love of Cartography” comes first to mind, but there are many others I heard while mucking about in newly submitted singles and albums on bandcamp. Some of them didn’t really make the electronic sounds feel at home with the other instruments, while others just didn’t really use them outside of their quieter passages, which is only using half of its potential, in my opinion. But there are others still who seem to have a firm grasp on what the electronic instruments are capable of, and utilize them effeciently. To Destroy A City is a prime example of these bands.

To Destroy A City’s second album in nearly four years, ‘Sunless’ reminds me of older 65daysofstatic music, with its glitchy backgrounds, haunting ambient guitars and drums, both digital and tangible. Also like 65daysofstatic, it never gets me pumped up, it always leaves me feeling serene and calm. Even when it’s thrashing and violent, it never tempts me to press down on the gas when I’m driving. I’ve actually stopped listening to ‘Sunless’ in the car because I end up driving too slowly. It’s just that calming.

Once I stopped listening to ‘Sunless’ in my car, and gave it a listen on a proper sound system, I discovered something alarming: The low end is surprisingly bare. The balancing between highs and lows is disturbingly, well, unbalanced. The only way I could tell there was any bass at all was when I had my fingers inside my subwoofer. A major disappointment concerning the production of this album. Even in a trio the bass can maintain a solid presence, and this particular trio failed.

Don’t get me wrong, I still enjoy this album immensely when I’m not listening with a critical ear. I find myself humming tunes from ‘Sunless’ and and I nod my head just as enthusiastically during the album, but I can’t take this album too seriously, or I end up disappointed with it.

To be honest, I can’t see myself listening to this very often, if at all. It’s missing a crucial part of any piece of music (except pieces like solo violin and the like) and I can’t get over it. I can sometimes ignore it, but I’ll never truly forget about it. But if you find yourself enjoying it, by all means enjoy it. Don’t let my inability to ignore flaws get in the way of your happiness. If you buy the physical album, be quick to grab the coloured vinyl. I mean, just look at those discs. 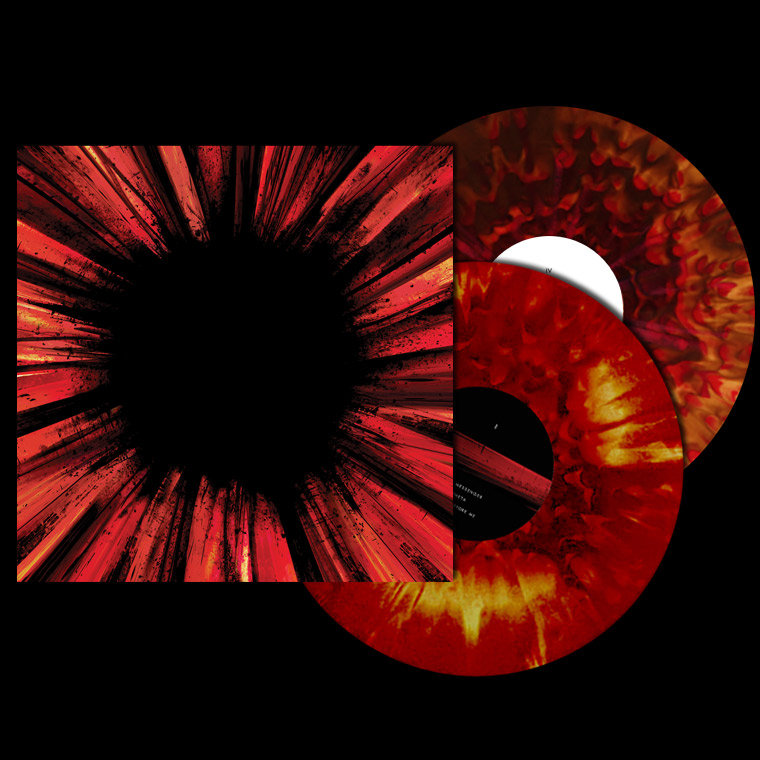 This album will be out Tuesday, November 18th via n5MD records.